Peer-to-peer (P2P) lending is a direct alternative to a bank loan with the difference that, instead of borrowing from a single source, companies and private individuals can borrow directly from tens, sometimes hundreds, of individuals who are ready to lend.

Since its introduction in 2005, P2P lending has spread far beyond its birthplace the UK, reaching all parts of the world. 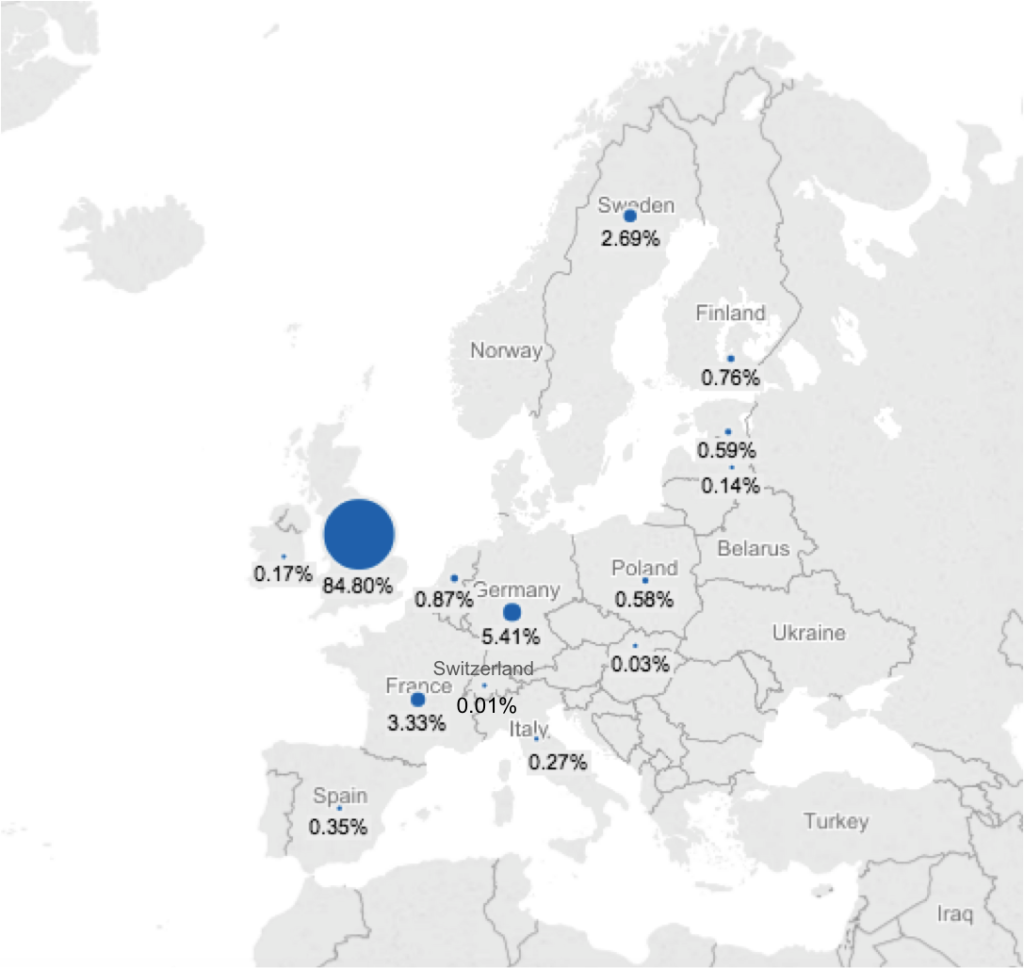 In Europe today, although the vast majority of the P2P lending activity is concentrated in the UK – which accounts for over 84% of the whole European market –, Germany, France and Nordic countries are experiencing strong growth and development in the P2P lending space with a number of homegrown startups starting to emerge as regional leaders. 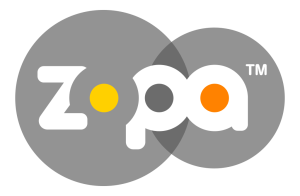 Zopa is an industry pioneer and the very first P2P lending platform to ever be launched in the world.

Released to the public in 2005, the platform focuses on consumer P2P lending and operates in the UK and the US, through a partnership with six Credit Unions. Since its launch, Zopa has helped people lend more than £1.54 billion in P2P loans.

Zopa has been voted ‘Most Trusted Personal Loan Provider’ in the Moneywise Customer Awards for the past six years in a row.

Zopa has raised over US$56 million in funding.

Funding Circle is an online marketplace for business loans, matching businesses that want to borrow with investors. The company was the first to launch an online platform for P2P business funding in the UK.

Founded in 2010, Funding Circle has helped fund over £1.3 billion worth of loans to SMEs based in the UK. Its community counts over 50,000 investors from the UK.

Funding Circle has raised over US$270 million in funding and has acquired three competitors: Endurance Lending Network in 2013, LeapPay in 2014, and Zencap in 2015.

RateSetter is the second largest peer-to-peer lending platforms in the UK. The company is known for having introduced the concept of a “provision fund” into P2P lending.

RateSetter launched in Australia in 2014 and has raised over US$46 million in funding so far.

Auxmoney is a German online P2P loan marketplace focusing on private loans and consumer lending. Auxmoney allows private customers to take out personal loans of between €1,000 and €25,000 from private investors.

Auxmoney has originated over €465 million worth of consumer loans so far, with €99 million accounting for the year 2015 alone. Auxmoney currently stands as one of Europe’s largest P2P lenders.

The company, based in Dusseldorf, Germany, has raised over €200 million in funding so far, according to Crowdfundinsider.

The company said it aims at differentiating itself by offering a strict credit check by using classic credit assessment methods, Big Data tech, the insurance and the solidarity arrangement. In a detailed interview with Finanzprodukt.ch Creditgate24 mentioned that they financed 100 credit-project with zero loss in the first year and in total 165 until end of June.

Switzerland is a very attractive market for P2P Lending. The negative interest rates will push alternative investments and the the growth of Peer to Peer Lendings.

Founded in 2009 and headquartered in Issy les Moulineaux, France, Younited Credit is currently working on its European expansion and will first start with Italy, according to TechCrunch.

The startup has managed over €347 million in loans so far.

Younited Credit has raised US$52.35 million in funding.

Headquartered in Tallinn, Estonia, Bondora is a P2P platform for investing in European personal loans. Launched in 2009, Bondora claims it has been delivering double-digit returns to over 14,000 investors on the platform.

Over €60 million has been lent through Bondora with over €12 million being paid out to investors as interests, and serves lending clients in Estonia, Finland and Spain.

Bondora has raised over US$7 million in funding.

Geldvoorelkaar was the first P2P lending platform for SMEs in the Netherlands, launching in 2011. It was also the very first platform to receive a credit license issued by the Dutch Financial Authority (AFM).

Launched in 2012, Geldvoorelkaar has allowed businesses to raise over €85 million worth of loans.

Headquartered in Vaasa, Finland, Fixura operates a consumer P2P loans platform that connects borrowers with lenders. The platform, which counts some 70,000 registered users, is said to be the largest P2P lender in the Nordic countries and the oldest one in Finland.

Over €55 million has been lent over the platform.

Headquartered in Paris, Lendix is a French online marketplace for business loans, enabling investors to lend money directly to SMEs. Lendix was launched in 2014 and has allowed businesses to raise €26 million worth of loans.

Shortly after acquiring its competitor Finsquare in April, Lendix raised US$13.5 million from CNP Assurances, Matmut, Zencap AM, Partech Ventures, Decaux Frères Investissements, Sycomore Factory and Weber Investissement, to become one of the leading P2P lending platforms in Europe.

Lendix has raised over US$27 million in funding.

As of November 2015, Mintos had over 8,346 registered investors from more than 40 countries. Over €42 million has been lent through the platform.