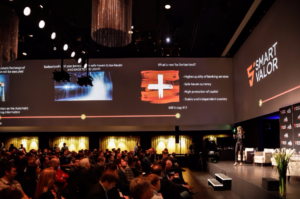 The inaugural ICO Summit, which took place on September 15, 2017, was Switzerland’s first conference dedicated to crowdfunding in the blockchain industry and most likely the world’s first truly global crypto event to take place in Switzerland.

“It was thrilling to hear that among the 500 attendees, the majority were not from Switzerland,” said Olga Feldmeier, CEO of Smart Valor, the organizer of the event.

Highlighting the international traction, she noted:

“30 countries were represented and another 2.000 joined us via our live stream. In addition, 85% of speakers were also not from Switzerland. The largest country represented in ICO summit was surprisingly: Brazil.”

Blockchain and cryptocurrency startups have raised over US$2 billion through the novel fundraising method this year alone with some of the largest ICOs occurring in Switzerland. ICOs have proven to be a successful way for young entrepreneurs to get capital, but are still in a regulatory grey area in most jurisdictions.

Furthermore, the ICO craze has raised concerns over the formation of a bubble ready to burst, in addition to the numerous scams and fraudulent schemes that have been surfing on the trend.

Despite the controversy, the fundraising method has gained support from renowned investors and thought leaders who all see ICOs as a way to fill the funding gap for young startups.

“I am aware of the skeptical take some people have regarding ICO. However, I see it in a positive way,” said Feldmeier. “I think the crowdfunding enabled by cryptocurrencies and blockchain-based business models is a big rescue, at least for us here in Europe.”

“For years now, you hear all these disappointing stories about how in Europe we are excluded of funding and how we have to move our startups to US to survive beyond the seed phase. Now, with the blockchain-based crowdfunding, it enables entrepreneurs who are not lucky enough to be based in Silicon Valley to have a fair chance to succeed too.

“The opportunity is too big for us to ignore it. No doubt, this opportunity will be taken and squandered by some people who should never get funding in the first place.”

The ICO Summit kicked off with a keynote from William Mougayar, an author, researcher and investor in the Bitcoin and blockchain space.

Presentations and discussions covered topics such as tokens generation best practices, Switzerland’s position in the global crypto finance scene, and how blockchain technology is transforming venture capital and investment banking. 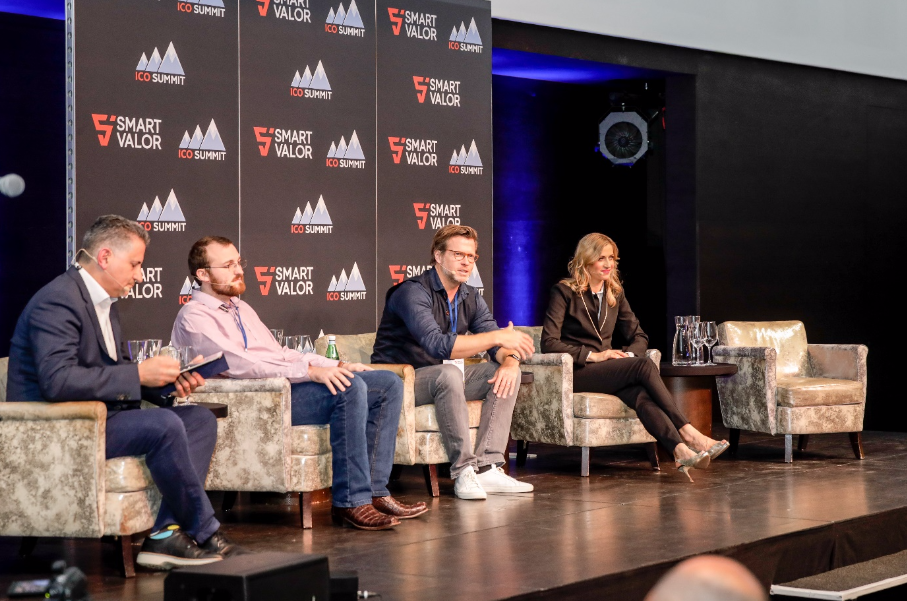 In the second half of the day, 25 startups including Globcoin pitched their token-oriented business model in front of the Swiss traditional and crypto investors. 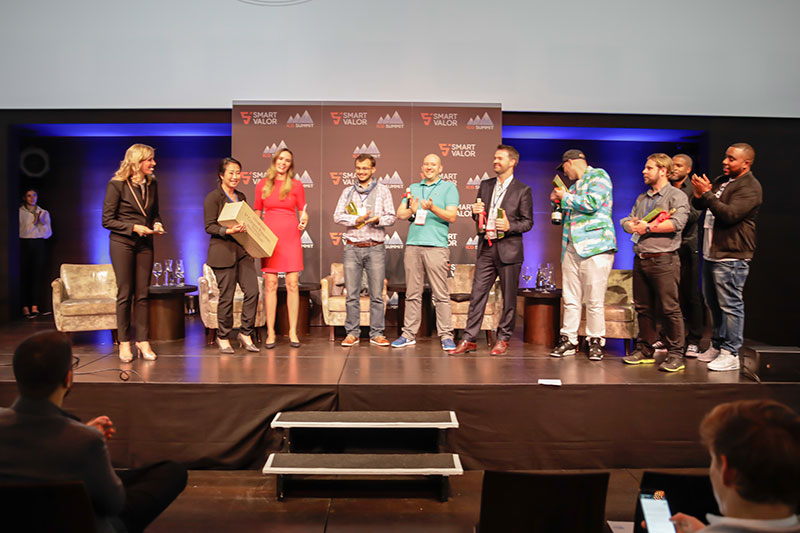 Given the success of the ICO Summit, Feldmeier said Smart Valor will host a second edition beginning of 2018. This one will have higher capacity for “more robust program of parallel tracks and roundtables.”

“Smart Valor’s mission is ultimately to make investment accessible via its blockchain-based decentralized network, which enables users to create and distribute tokenized investments,” she said. “We’d like to build on the success of this year’s ICO Summit and establish it as a truly global crypto event.”

Smart Valor is a blockchain startup that aims to reinvest private banking. The company is building the protocol for the Smart Valor Network, a distributed public ledger for issuance and distribution of investment solutions.

The platform intends to provide a decentralized network in which asset issuers can create and distribute tokenized investment solutions, enabling investors to easily access a broad variety of liquid assets.