From January 16th to 18th, right before the World Economic Forum, 260 guests attended the highly anticipated Crypto Finance Conference St. Moritz 2019. Despite the arrival of the crypto winter in the scene, the conference was completely sold out at the end of the first day.

The CFC is the world’s most exclusive investor conference on cryptocurrencies and blockchain investments and took place in St. Moritz in the Swiss mountains for the second time. The three-day event, previously hosted in St. Moritz and Geneva, Switzerland,  as well as in Half Moon Bay, CA, USA, brought together top-notch speakers and carefully selected participants at the prestigious Suvretta House in St. Moritz. Special guest at the conference was Ryan Zinke, former US Secretary of the Interior.

Tobias Reichmuth, President of the Board of the CFC says: 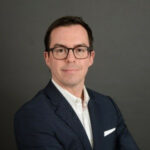 “We are very happy with the high number and outstanding quality of the participants. In discussions on and off stage, it became once again clear that the whole industry is becoming more professional and that we can expect many interesting and promising investment opportunities to come up in 2019.”

“Over the last few months, the industry and many blockchain events truly felt the negative impact of the crypto winter. But with the Crypto Finance Conference, we’ve created an event of such high quality by bringing together the  right people in one place, that many chose it as one of only a few conferences they still want to attend”, 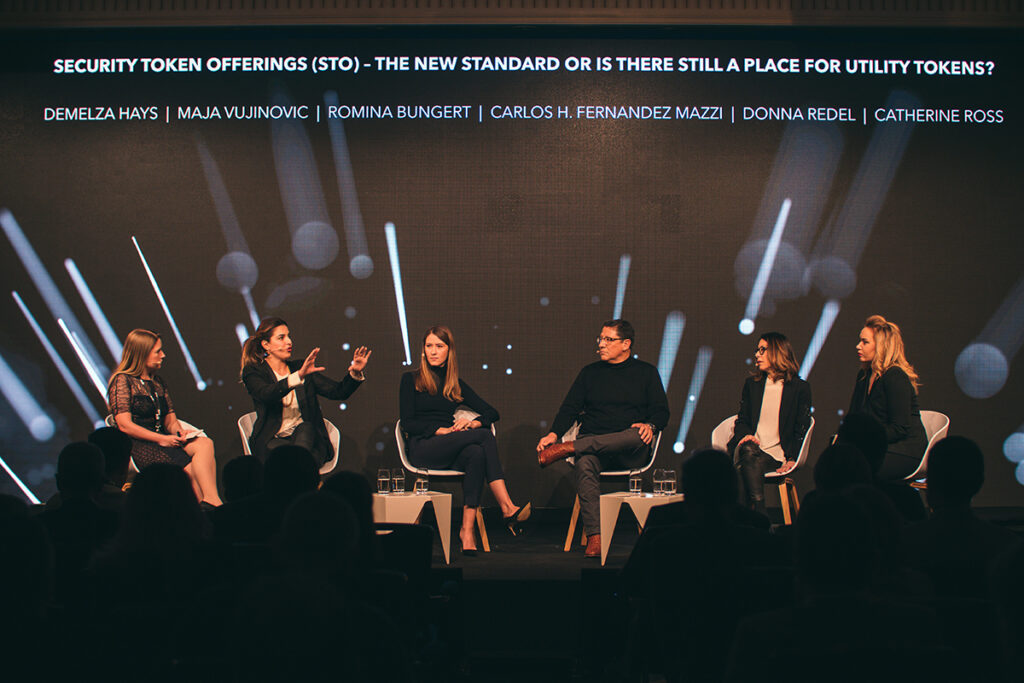 Participants and speakers at last week’s event—who were all hand-picked by the conference
board—expressed their continued bullishness on the crypto industry. Special focus was put on regulatory topics. Mentionable quotes from speakers include:

“The international harmonization of Blockchain regulation won’t come that quickly.”

While the US does too little and Europe isn’t able, the Chinese had understood that the Blockchain technology had created the precondition to achieve economic and therefore geopolitical dominance. So the Crypto and Blockchain community have to get ready for huge risks: Regulation of Blockchain based businesses and artificial intelligence as a battlefield of global powers. Zu Guttenberg is a former Minister of Economics & Technology and former Minister of Defense of Germany and founder of Spitzberg Partners.

Sterling Witzke, Partner at Winklevoss Capital, said that people tend to think the space moves at lightning-speed because of how 2017 ended. She predicts that the next big rise in crypto will come, but most likely not in 2019: “The space lacks regulatory clarity, and many investors and institutions still have concerns regarding security.”

“If you don‘t care [about regulations], the politicians will take care of it”

and encouraged Blockchain industry leaders to actively work with regulators to build the right framework.

Ruedi Noser: On a panel discussing The regulation maze – comparing global perspectives and the challenges in achieving international alignment, the member of the Swiss Parliament noted that “Winners don’t have the time to be talking to politicians. So there is a risk that politicians are listening  to losers” to stress the importance of continuous dialogue between the right people in politics and the industry.

Fintech ICOs In Switzerland: All You Have To Know