Following on the heels of a successful flagship event in San Francisco, which had over 2,000 attendees, 129 exhibitors, and 60 sponsors, Token Fest 2018 expects to double in size, with over 4,000+ attendees, 200+ speakers, and 200+ exhibitors for its upcoming Boston event. 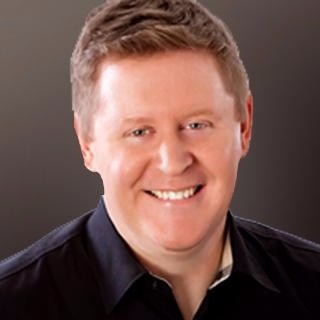 “The blockchain events market is currently oversaturated. An increasing number of conferences with heightened expectations for investors and executives have diluted the quality of blockchain’s corporate conference calendar, and the return for attendees.

We’ve decided to not only focus on an elite roster of speakers, but reverse the traditional conference model and invest in an executive VIP program to complement the show. This creates a win/win for delegates and sponsors by aligning only the most qualified attendees with the best solution providers.” 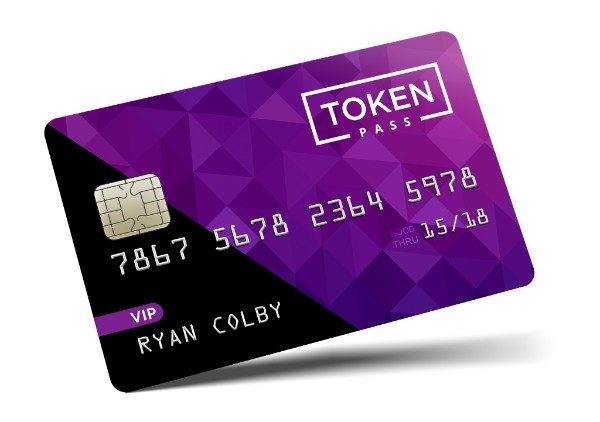 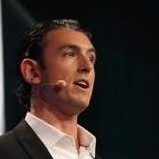 “After the success of Token Fest San Francisco, we wanted to take the event to another city that embraces innovation in all its forms — making Boston the ideal choice.

As an emerging East Coast hub for blockchain enthusiasts, we are thrilled to bring Token Fest’s unique slate of programming to a city that prides itself on blending tradition with ingenuity.”

You can register here: eventbrite.com