Why Fintech is an Important Ingredient in Any Smart City Ambition

Smart cities; they were a popular term that has since lost a bit of its steam among the general public, and yet, with the dramatic reduction of Internet-of-Things (IoT) prices last decade, the smart city initiative is now a gleam in many government’s eyes.

According to the International Data Corporation, global smart city spending is set to accelerate from US$81 billion in 2018 to US$158 billion by 2022.

The European Union (EU) has devoted constant efforts to devising a strategy for achieving “smart” urban growth for its metropolitan city-regions and has developed a range of programs under its Digital Single Market strategy. Madrid, Spain’s pioneering smart city, has adopted the MiNT Madrid Inteligente/Smarter Madrid platform to integrate the management of local services.

A smart city here refers to a city that utilises IT and Internet-of-Things (IoT) technology to enhance the quality and performance of urban cities, in areas like energy, transportation, utilities, to reduce wastage, resource consumption, and overall costs. Some strategic priorities in smart city building are: sustainable planning and administration, intelligent transportation, and data-driven public safety.

The goal here is to enhance the overall quality of life for its citizens, and smart cities posit that technological advances are the way to do this.

How Fintech Ties into Smart Cities 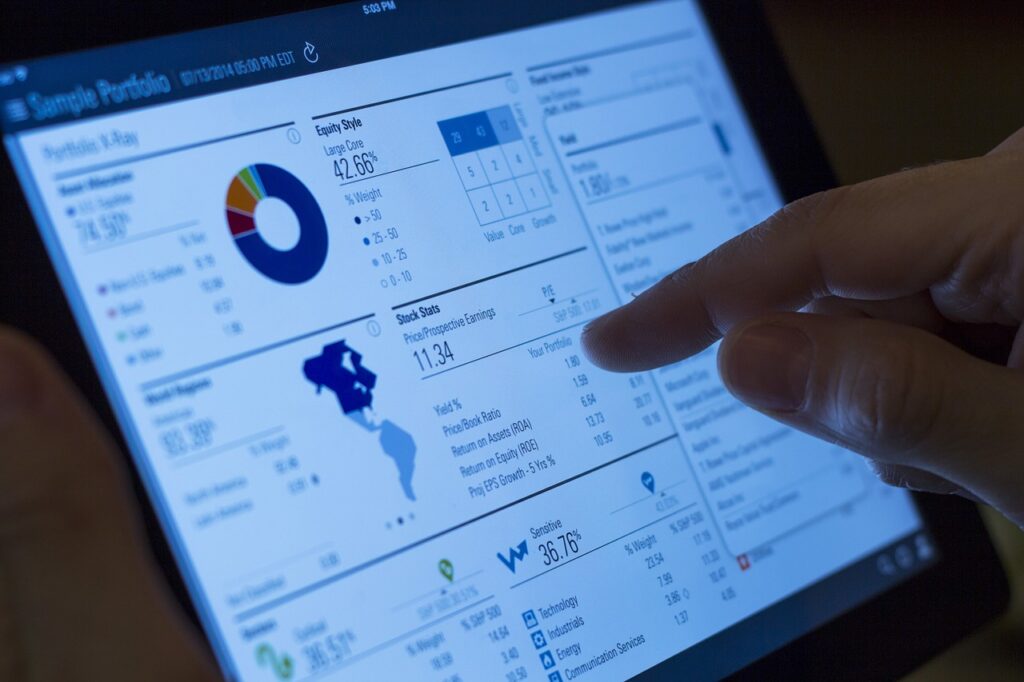 Some of the best fintech solutions were designed to streamline extremely complicated procedures that have developed over the many, many years of banking.

Ripple, now a famous cryptocurrency, was one of such solutions—designed to cut through much of the existing bureaucracy of remittance by connecting banks directly to one another.

It is also worth noting that crypto-backed remittances have also grown more popular among governments. Just in May, Singapore and Canada just successfully trialed cross-border payments with central bank-backed digital assets. 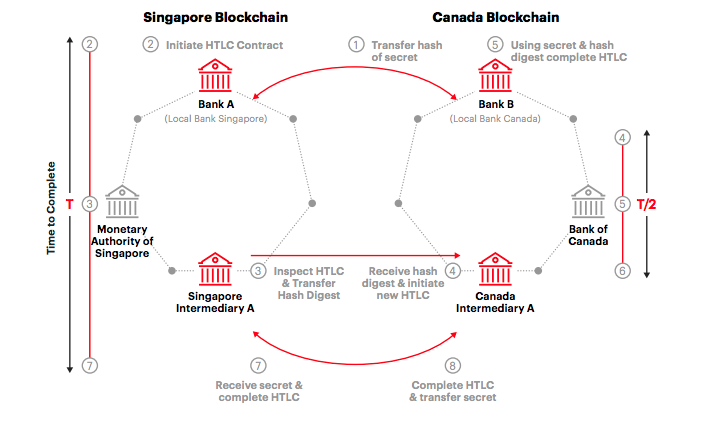 The overview of the digital asset-backed project.

The intended result are remittances that can be done cheaper, for much faster, and some would argue with more transparency than before.

It is obvious that a city that manages to enable speedy and cheap overseas transfers will also enable its citizens greater access to the global market. Much of today’s money-making opportunities are online, after all. On a lesser note, cheaper and quicker payments will allow for less stressed citizens too. And this is only one aspect of fintech, a term which encompasses payments, micro-financing, regtech, insurtech, and many others.

To the point of sustainable administration being a smart city priority, a government that enables its populace to simply go online to pay taxes and otherwise interact financially adds a crucial level of convenience—after all, citizens wanting to perform their civic duties shouldn’t be given a hard time in the process. And in the long-term, online payment gateways reduces the need for physical counters, which will overall save money.

But if we look towards the future a little bit more, proper analytics conducted on this data could even help a government track the spending abilities of its populations, discover some financially vulnerable segments and grant assistance before they fall into a deep financial pit, more effectively identify growing economic segments, and generally have more basis for any economic planning for its population.

Some Cities Already Have it Figured Out

We’ve already spoken about Moscow, but they are not the only city with an understanding of fintech’s impact on the development of smart cities.

Today, there is probably no modern city as smart as Estonia, a nation that has abandoned data silos to instead offer integrated government-backed digital identities. E-Estonia, a movement by the Estonian government aimed at facilitating citizen interactions with the state through the use of electronic solutions, provides companies with modern e-services including digital signatures, electronic tax claims, e-Banking, and e-Business Register, making it easy for entrepreneurs to set up and run their businesses, as well as manage their finances. 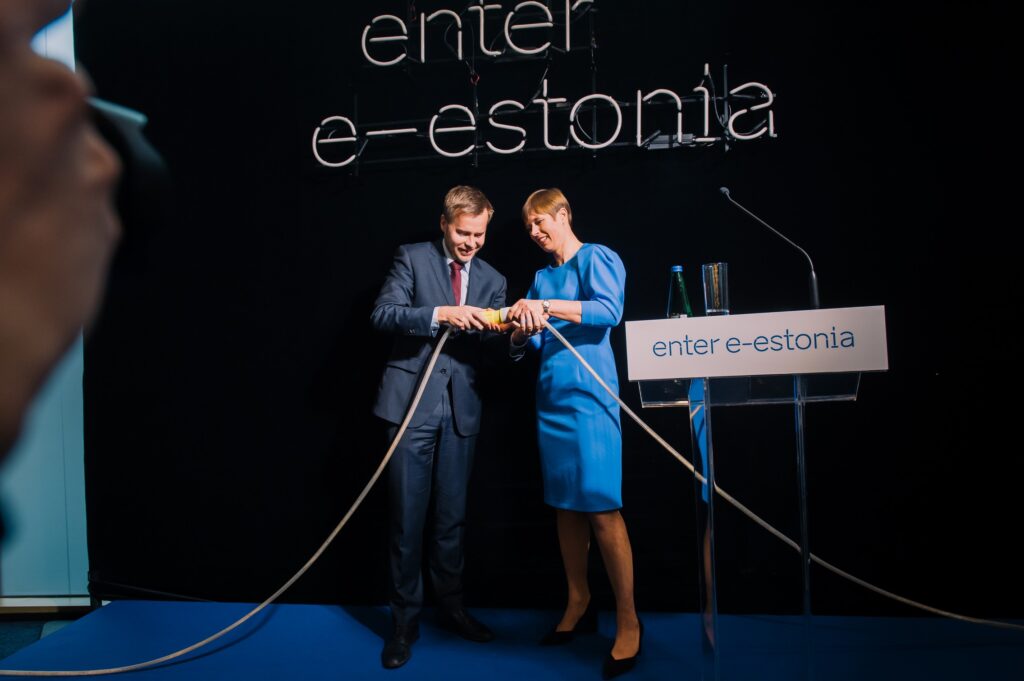 One of the most innovative Estonian e-banking solutions, the Pocopay app, allows customers to open and use a bank account from their mobile phone, and so far, is also available in the Netherlands and Spain.

For Singapore, a “Smart Financial Centre” is an integral part of the city-state’s ambition to become a Smart Nation. In 2015, the Monetary Authority of Singapore (MAS) laid out its vision of a Smart Financial Centre, where innovation is pervasive and technology is used to increase efficiency, better manage risks and create new opportunities. 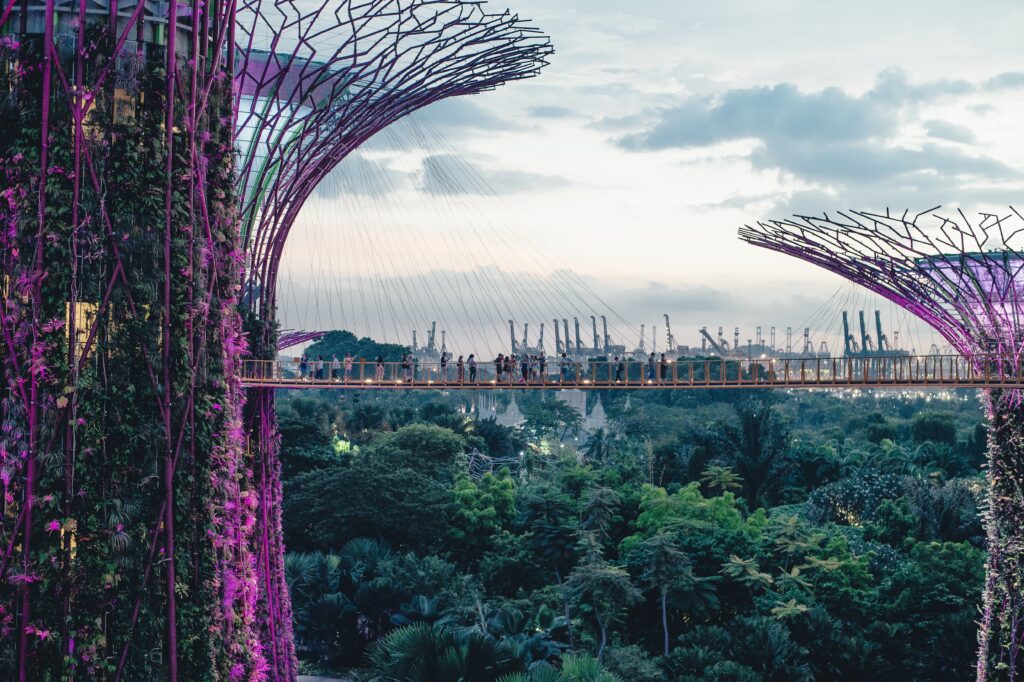 For the plan to be effective, MAS devised several initiatives, including continuous regulatory reforms with initiatives such as new sandbox licenses, and grants to support financial innovation. Today, Singapore counts about 490 fintech startups tackling varied segments, from cryptocurrency, blockchain and wealthtech, to peer-to-peer (P2P) lending, regtech and insurtech. The country in fact, is also mulling a virtual banking license,

Singapore had inked eleven bilateral fintech partnerships with foreign policy makers and organizations, and since 2016, MAS has been working with financial institutions and other industry participants on Project Ubin, an effort focusing on experimenting with blockchain and distributed ledger technology (DLT) for inter-bank payments.

Cultivating fintech in a smart city is a no-brainer. Helping local finance and tech geniuses cultivate their locally-curated solutions can help embolden locals to stand strong with their homegrown services. Overall, a fintech game plan encourages more international business in a city, conveniences its population (though after a tough period of education), and most importantly, garnishes a government with a selection of fintech solutions that they can choose to adopt into their core operations—or even embolden the population with talent that can help do so. 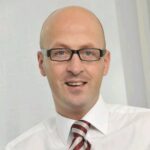 Hans is leading the KPMG Global Innovation Network. In addition, he is a Global Platinum Lead Partner for one of KPMG´s 60 Global Platinum Accounts. He is honorary founding member of the German Digital Education Association and of Digital Hannover, the digitization ecosystem in his hometown in Germany.

Govtech In Europe: An Overview

6 Govtech Startups in Europe to Watch with Fintech Focus