A Snapshot of the Europe’s Fintech Unicorns

Fintech has been on the upward momentum ever since the term has been entered into our lexicon. A report by CB Insights indicates that investments in fintech has been steadily on the rise since 2014 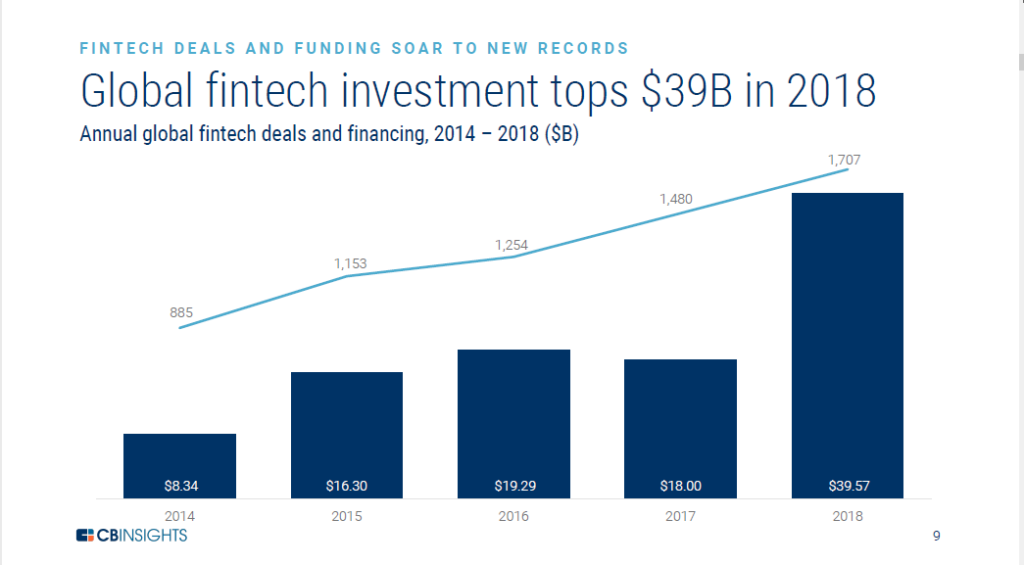 The very same report shares that there are 39 fintech unicorns globally valued in aggregate at $145.37 Billion 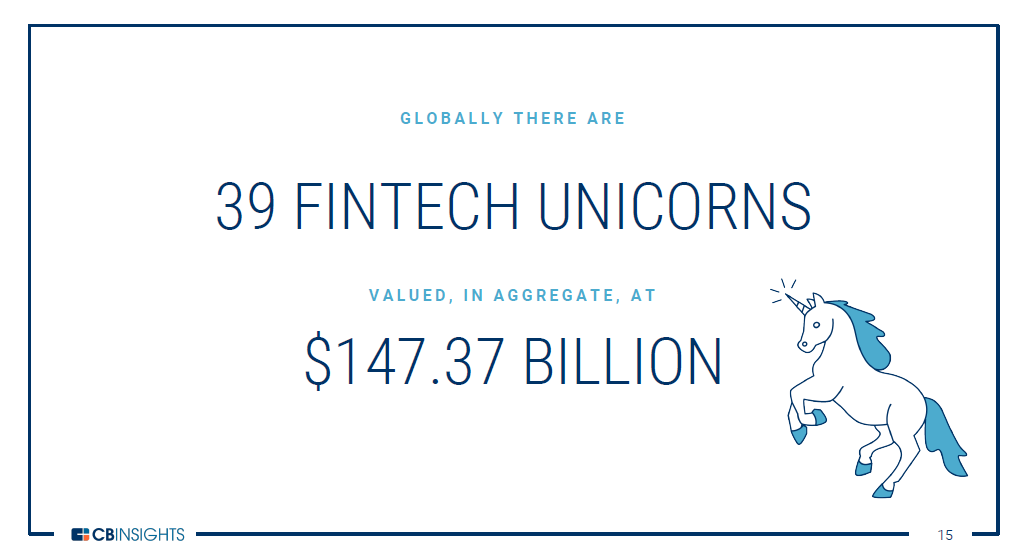 Europe is seeing slow growth in fintech funding with only 24% year-on-year increase. Out of the 5 unicorns operating in Europe only Revolut and Monzo was added to the list in 2017. 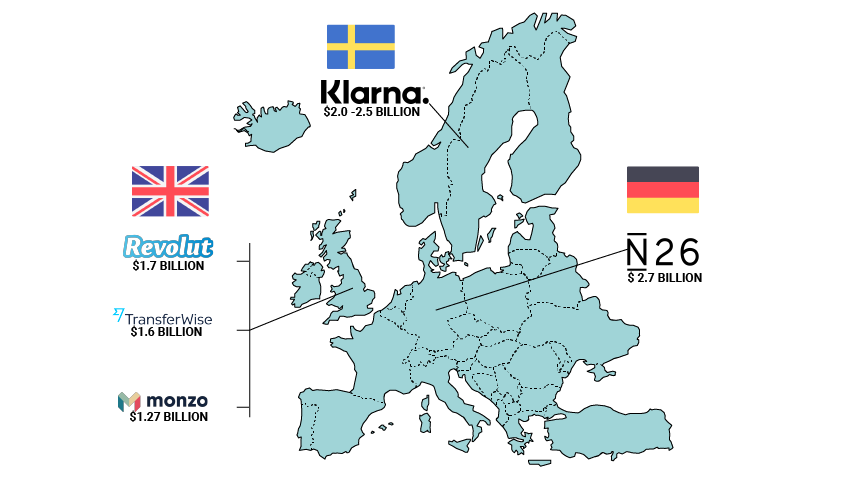 Snapshot of the Fintech Unicorns in Europe

N26 is a neo-bank that functions like a full banking account that company claims you can open an account in 8 minutes. N26 claims to be serving over 2.6 million customers across 24 European markets.

Revolut offers financial services like pre-paid debit card, currency exchange, cryptocurrency exchange and peer to peer payments. The company claims to have over 3 Million customers, with over 250 transactions valued above $25 Billion transacted over the years.

Transferwise was founded with the simple idea of making money transfer transparent and cheaper.  With over 11 offices and 1,300 employees around the globe the company claims to serve over 4 million customers.

Monzo is a neo-bank which functions like a full bank account that the company claims you can open in minutes. Eyeing expansion into the US, Monzo is currently serving over 1.4 million customers