WIRED Magazine has recently published a list of Europe’s 100 Hottest Startups 2016. The list consists various startups in e-commerce, finance, AI, App, Mobile, Recruitment, etc. from hottest cities such as London, Paris, Stockholm, Amsterdam, Istanbul, Barcelona… Out of 100 startups, 13 startups in Fintech and Finance have made the list.

Property Partner combines residential real estate crowdfunding with a secondary exchange upon which investors can trade their holdings. The company allows anyone to invest in an individual property of their choice, with as little or as much they wish, so they can own a share, receive rental income and access capital growth. Property Partner is the trading name of London House Exchange Limited, a company that is authorised and regulated by the Financial Conduct Authority. 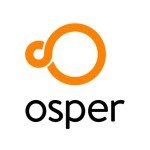 The branchless bank offers debit cards for 8-to 18 years-olds. Children can manage spending with an accompanying smartphone app, and parents can use the app to monitor spending and transfer (or withhold) pocket money. Founded by Alick Varma in 2012, the company is backed by Horizons Ventures and an array of entrepreneurs, including Samir Desai of Funding Circle 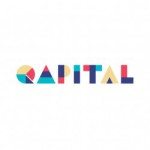 Qapital introduces a fun, automated way of saving money for specific goals. The totally free iPhone app is designed to help anyone reach savings targets by setting goals and applying rules to automate the saving. Qapital uses “If This Then That” IFTTT triggers to create a gamified savings system for millennials. Rules can be as simple as rounding up to the nearest dollar on everyday expenses or as interesting as rewarding yourself if you do certain things

BUX wants to make everyone a stock trader. Released in 2014, its app combines “virtua-money trading and a community”, according to CEO Nick Bortot. It allows potentials investors to practise with digital currency before they spend real-world fund, with alerts sent when prices start to rapidly drop. Bortot claims the app has 450,000 registered users and is available in the Netherlands, Germany, Austria and the UK. Further European expansion is planned for the 31 people team.

Moni – Banking In Your Pocket 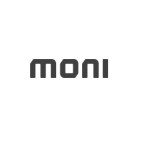 Founded by Basemotion mastermind Antti Pennanen, this fintech startup offer prepaid MasterCards so travellers can pay without charges, and a money-transfer app that allows interest-free loans between friends.  Its profile soared in February 2016 when the Finnish immigration service announced it would use to make payments to some of Finland’s 50,000 refugees. 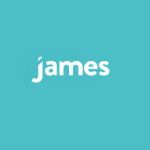 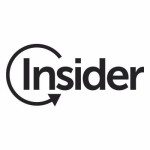 A marketing tool that provides predictive algorithms for online businesses, Insider launched in 2012 and has 90 employees in 5 countries. “There are personalisation tools which allow online businesses to create special content for each users. However, there are manual and integration takes ages,” says co-founder and CEO Hande Cilingir. Insider‘s tools segment audiences automatically, for a monthly fee. 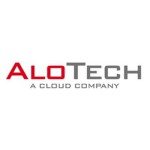 For companies running a call center operation that are frustrated with the high cost, complexity and difficulty of the conventional systems, AloTech is the web based, pay-as-you-go solution running on Google, which is low cost, fast, easy, scalable and with complete enterprise functionality able to be setup anywhere in the world in 10 minutes. 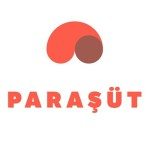 The bookkeeping cloud platform made our 2015 list and has since doubled its customer base to 2,500. “We signed a partnership agreement with Akbank, one of the largest banks”, says co-founder Sean Yu. “We’ll integrate our application directly to online banking to enable seamless syncing of transaction data, make payments for invoices and payroll in-app, provide invoice factoring, credit and loans and other products in-app.” 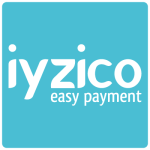 TPayment platform iyzico has grown significantly since 2014. In 2015, it raised $6.2 million and entered the $400 billion Iranian market. It has more than 29,000 registered merchants (up from 3,000 in 2014) and has seen a 50% increase in the average number  of transactions year on year. “I am aiming to get as many smart and driven people as possible together, who will help us to become the payment champion of the Orient,” says Marketing Manager a da Enen. 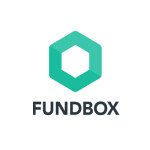 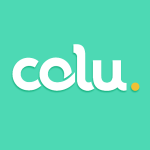 By giving people the ability to exchange digital cash directly with one another Colu is creating a new way of thinking about money that encourages sustainable and equitable economic growth while supporting local businesses. Colu wants to digitalise ownership of real-world items – from cars to concert tickets – using the blockchain. Founded in 2014, the company has raised $2.5 million in  seed funding led by Aleph Venture Capital. It has partnered with Deloitte and is collaborating with Barbados-based startup to introduce a Bitcoin-based “Caribean dollar” 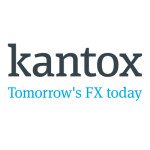 Kantox is a foreign exchange service provider, offering SMEs and mid-cap companies a comprehensive solution to their foreign exchange needs, based on transparency, efficiency and value. Their transactions reached $1 billion, broke the $3 billion barrier in April 2016. It completed an $11 million funding round from Partech Venture, IDinvest Partner and Cabiedes & Partners in May2015, and released new software this year which automates FX transactions and payments.

Ready for the Future? – The Banker’s Skill Set in a Digital World