Twint reported that they have reached 2 million users in Switzerland. Twint also hopes to hit the 100 million transactions mark in 2020.

The foundation has been built on the variety of potential uses, including at supermarket cash registers, for public transport, when online shopping, at parking meters, in farm shops and when donating. Users are more and more frequently leaving their purses and wallets at home in favour of Twint.

Twint also offers customers new potential ways of using the app, including the payment of invoices via QR code. 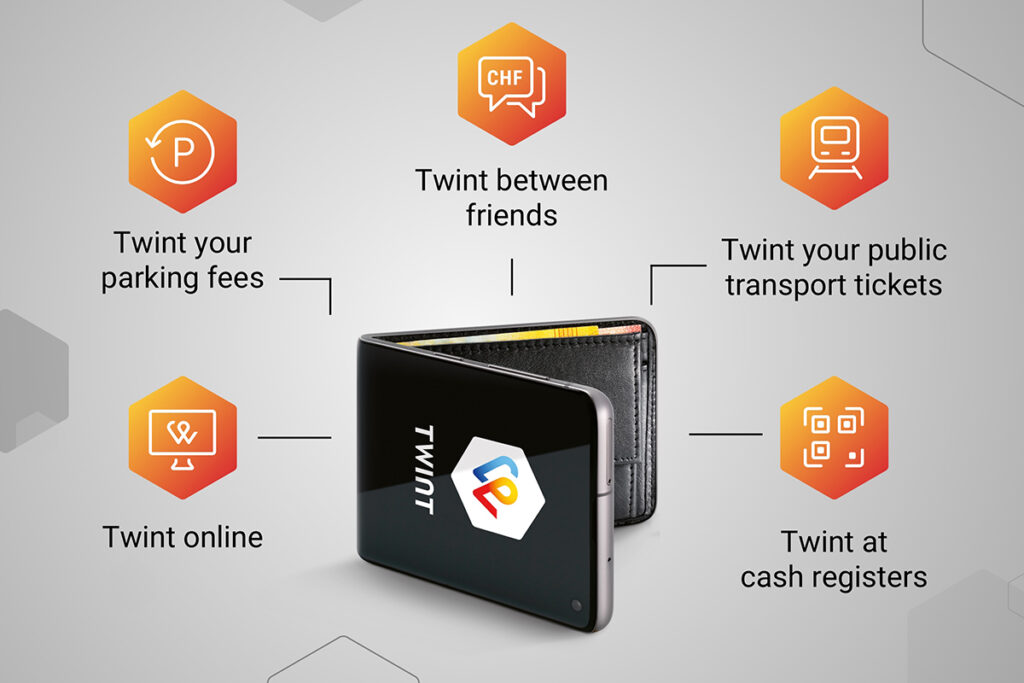 Unlike making payments with cards or other mobile payment systems – Twint can also be used without the need for an electronic payment terminal (e.g. via a QR code in farm shops). In this way, Wwint has quadrupled the number of transactions made over the past year to over 5 million per month. 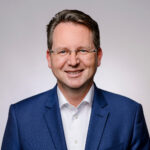 ‘We are clearly focused on offering TWINT users as many ways in which to use the app as possible and are thus facilitating the complete replacement of cash by ensuring that TWINT can be used in all payment situations in our daily lives’,

‘We therefore want to reach the 100 million transactions milestone this year and make sure that TWINT completely replaces purses and wallets as well as other means of payment. In 2020, we want to show that we are able to deal with all of the payment situations that are key for our customers’.

Since the end of 2019, users have been able to make donations directly from their Twint app without having to scan a QR code first and can order a donation receipt simply via a drop-down menu.

In addition to the payment of invoices via QR code, there are further new potential uses planned to be launched in 2020. For example, we plan to offer the option of being able to record the total spending of a group within the TWINT app so that it can be split between individual group members later on. Users will also be able to make purchases directly from the Twint app in 2020 so that vouchers and credit codes can be purchased digitally.

And despite the fact that the average Swiss person makes almost 97% of their transactions within Switzerland, TWINT is currently also developing a cross-border payment option in its capacity as a founding member of the European Mobile Payment Systems Association (EMPSA).