€10 was directly invested by existing investors including Redalpine, DN Capital, Point Nine and Fly Ventures. ENERN, the largest Czech VC, and Kulczyk Investments joined as new investors, adding a wealth of local expertise and network in Finiata’s target markets. An additional €8 million has been raised in the form of debt financing, making it one of the largest financing rounds for an early-stage FinTech company.

Finiata aims at becoming the leading financing platform for SMEs, freelancers, and the self-employed. Founded only a year ago by Sebastian Diemer, co-founder of Kreditech, the company already claims 5,000 customers. 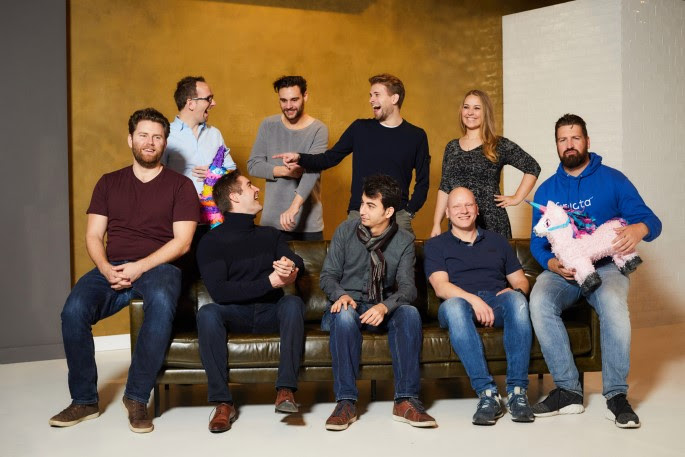 Finiata focuses on customers that are hardly served by traditional providers and therefore requires a new approach to risk and credit scoring.  As a consequence, more than half of the 50-strong team consists of programmers, data scientists and other experts working on the algorithm.

“Finiata is basically the Kreditech playbook for a much larger market segment with less regulations and a higher customer benefit,”

explains Diemer. Thanks to its data-driven technology, Finiata provides fast, fair and uncomplicated financing to its customers, a major driver behind the current average monthly growth of 35 percent.