Known in the UK as the “cheapest online broker,” iDealing is now further expanding in Europe, launching an aggressive commercial policy and removing brokerage commission for stocks listed on the Dutch, French or Belgian Euronext markets.

Last week, London-based European online securities brokerage iDealing became the first broker in the continent to provide its clients with commission-free trading, a news that broke simultaneously with the announcement that the company has launched in the Netherlands and Belgium.

According to Lee Foster Bowman, the founder and managing director of iDealing and a former banker at major banks and financial institutions including Barclays, Deutsche Bank and Bankers Trust, the move was inspired by US-based Robinhood, the first online broker that chose to remove these sorts of fees.

Foster Bowman said that the company is hoping to attract new investors as well as small and middle-sized wealth managers.

“Since our inception in the UK 15 years ago, our goal has been to constantly reduce our costs and shake up the somewhat lethargic brokerage industry, enabling private and institutional investors to save large sums of money,” Foster Bowman explained.

“We are able to offer trading services at a lower price and without commission and stay profitable because we reduce our variable costs as much as possible.” 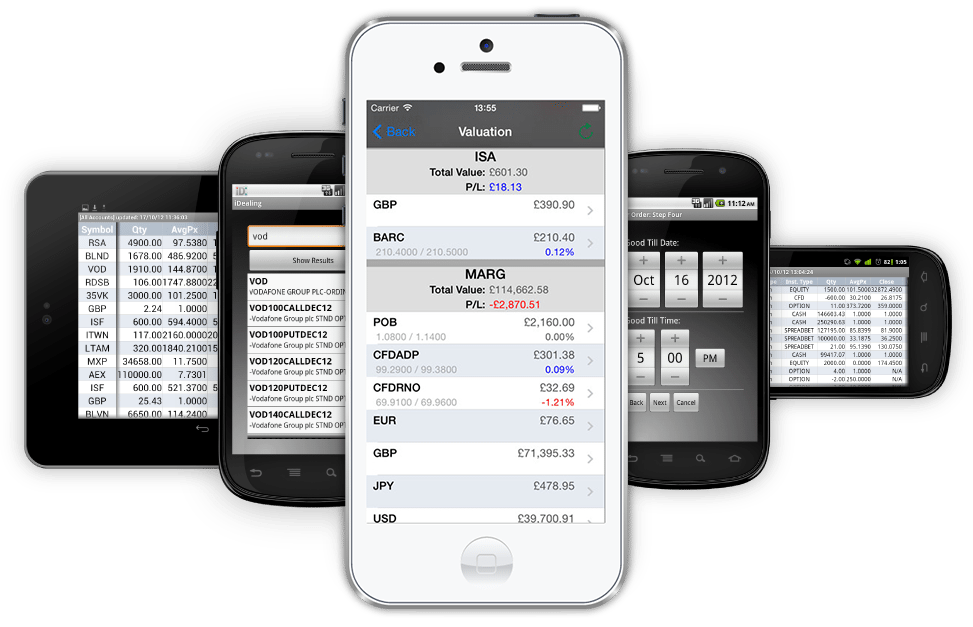 To cut down its costs, the company uses a software it had developed to automate and execute as many processes as possible, and relies on a team of just 17 people.

Instead of outsourcing to third parties to clear, settle and hold shares, iDealing executes all these steps internally, allowing the company to lower its prices at the point of charging no commission trading fees at all.

“We are basically a software house,” Foster Bowman told Business Insider. “We wouldn’t be able to do what we do unless we could build a software that allows us to run at this size.”

Following its launch in the UK, iDealing expanded to France in 2012 where it now claims a 1.3% market share. The company has been testing out its commission-free model in the French market for almost four years, offering new customers with a first year without commission fees.

Foster Bowman said that he intends to introduce the model to the UK, which currently is iDealing’s largest market, but said that it is more difficult there.

Nevertheless, iDealing will still charges fees on dividend payments, as well as on fund withdrawals, and stock subscription rights.