Govtech In Europe: An Overview

While technology is transforming every area of the economy, govtech, which focuses on optimizing the efficiency of governments’ operations, promises to change the nature of European societies even more profoundly.

For citizens, govtech promises to improve the quality of public sector delivery across areas including healthcare, transport, decision making and citizen engagement. For policymakers, govtech presents a unique opportunity to accelerate productivity and create jobs.

The UK govtech market is estimated to be worth US$26 billion by 2025 with a global valuation of US$400 billion.

In 2016, the European Union (EU) published the eGovernment Action Plan 2016-2020, an initiative aimed at making public administration and institutions open, efficient and inclusive, and providing borderless, personalized, user-friendly, end-to-end digital public services to all citizens and businesses in the EU. 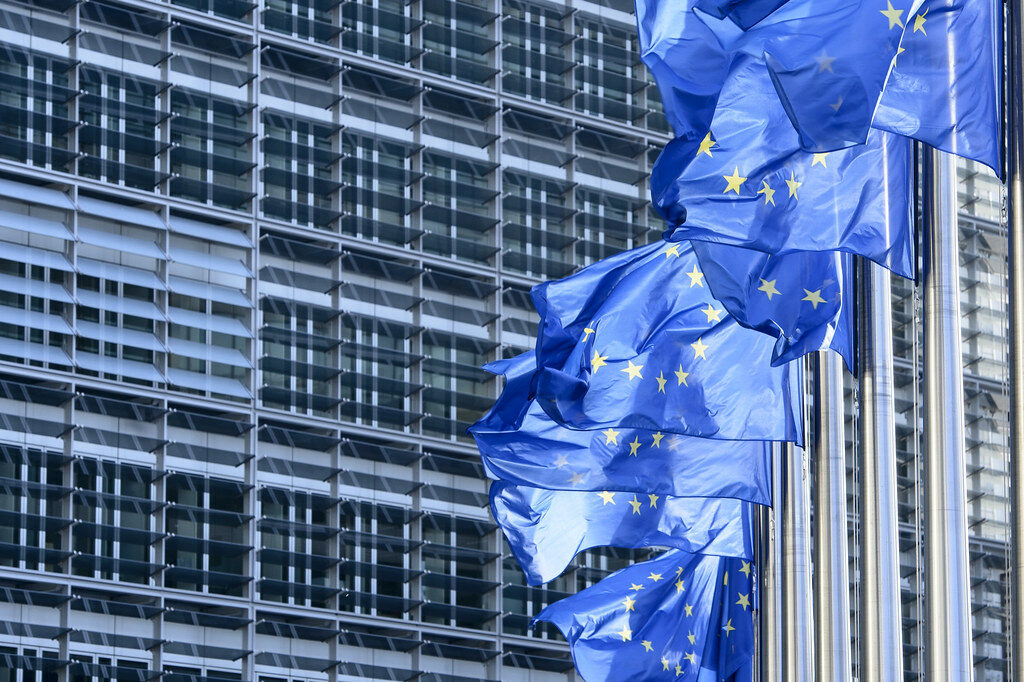 Image: European Commission headquarters in Brussels, Belgium on 08.03.2015 by Wiktor Dabkowski, via Flickr

Across Europe, governments have stepped up to the challenge, and since mid-2018 in particular, govtech schemes have appeared across the continent, offering startups new ways to work with the public sector. Government sponsored initiatives include Govtech Polska in Poland, the annual Govtech Summit in Paris backed by French President Emmanuel Macron, the UK’s Govtech Catalyst competition, as well as programs such as the GovStart accelerator.

Denmark has been providing NemKonto, a citizen’s account for handling payments to and from government, and in March, the government announced its Govtech Program, an open call competition for startups to solve public sector challenges.

e-Estonia by the government of Estonia is perhaps the most significant govtech initiative in Europe. The movement aims to facilitate citizen interactions with the state through the use of electronic solutions and has given rise to e-services including i-Voting, e-Tax Board, e-Business, e-Banking, e-Ticket, e-School, University via internet, the e-Governance Academy, as well as several mobile applications.

In Switzerland, govtech adoption falls short compared to its European counterparts, according to certain rankings. For instance, the IMD Digital Competitiveness Report positions Switzerland behind when it comes to e-voting for example.

According to UK startup venture firm Public, there are over 2,000 govtech startups across Europe seeking to disrupt traditional models for delivering public services.

One notable startup is Novoville. The company provides a citizen engagement platform that allows users to apply for services, report problems and share opinions with their local council. More than 45 cities in Europe are using Novoville. 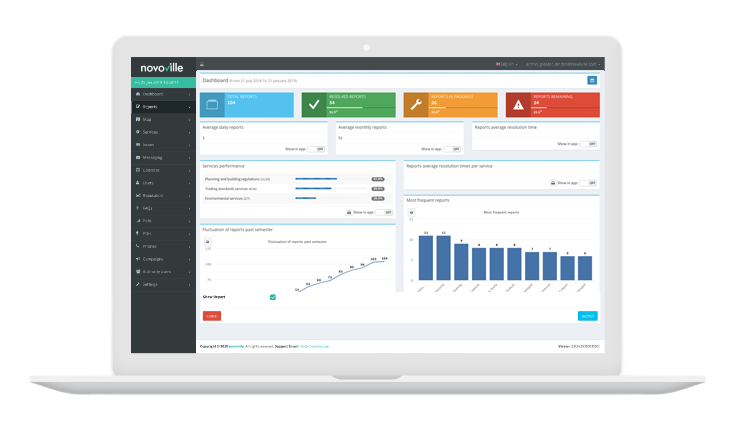 Other leading govtech startups in Europe include Ada Health, an AI-powered mobile health app that allows users to report their symptoms and receive automated diagnoses and medical reports, Citymapper, a smart mapping platform for cities, using real-time citizen data to optimize public transport routes and journey planning, and Manty, which collects and visualizes data to help public officials to model and measure public policy initiatives, and benchmark against cities and administrations internationally.

In Switzerland, Procivis has developed a secure electronic identity platform, called eID+, to enable trusted e-government services. The eID+-based electronic citizen ID for the Swiss Canton of Schaffhausen was successfully launched in June 2018.

Also read: How Fintech Could Shape Govtech in Europe

6 Govtech Startups in Europe to Watch with Fintech Focus

Why Fintech is an Important Ingredient in Any Smart City Ambition