What is Suptech? An Overview of this Rapidly Growing Space

In the same way technology is changing the financial services industry, technology is also changing how the industry and supervisory authorities implement and enforce regulations.

Suptech refers to the use of innovative technology such as artificial intelligence (AI) and machine learning (ML) by supervisory agencies to support supervision. In other words, it’s the technologies for the regulators themselves.

As with other regtech solutions, suptech is about improving efficiency through the use of automation, streamlining administrative and operational procedures, and digitalizing data and working tools. The main goal here is to reduce the burden on firms and allow for more proactive monitoring, better reporting, oversight and overall compliance on the regulator’s side. Ultimately, this means lower costs over time and better allocation of supervisory resources. 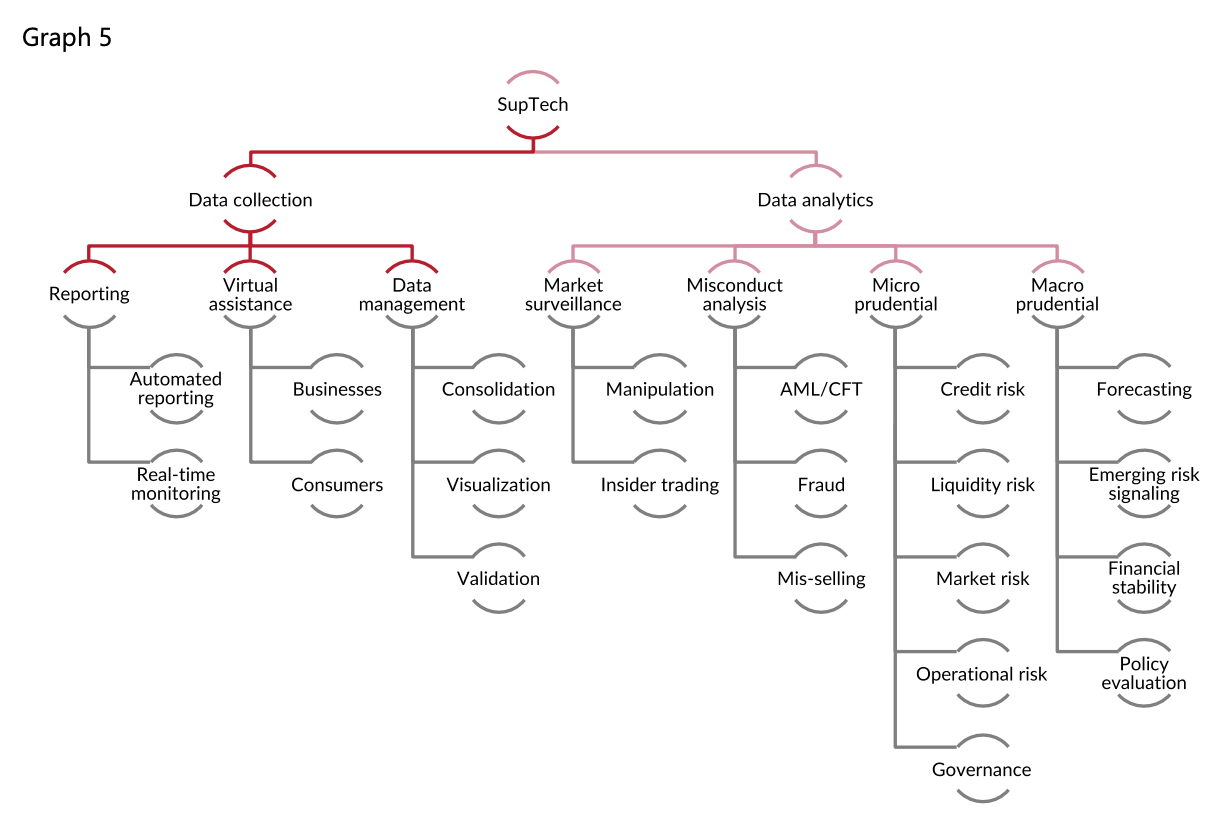 Suptech adoption: where are we now?

Suptech has emerged just recently, and already, it has gained significant traction amongst supervisory regulators around the world.

According to a recent research conducted by the Bank of International Settlements, about half of the 39 financial authorities it surveyed have explicit suptech strategies or are developing them. The majority of suptech initiatives reported however are still in either the experimental or development stages, with less than a third operational.

For example, in the Philippines, Bangko Sentral ng Pilipinas (BSP), in partnership with the Regtech for Regulators Accelerator, is developing a prototype for an API-based data input approach to extract regulatory reports directly from banks. The aim here is for Filipinos banks to no longer have to manually submit template reports, a process that’s prone to human error and thus subject to multiple validation iterations. The central bank is also building a chatbot prototype and processing utility solution for customer complaints.

In the UK, the Financial Conduct Authority (FCA) is involved in a proof-of-concept project for the use of chatbots to interact with supervised entities more efficiently. These chatbots would answer day-to-day questions in a straightforward manner. The FCA is also exploring the potential to implement machine-readable regulations for greater consistency and improved compliance.

In Austria, the central bank (OeNB) has worked with the country’s banks to develop a reporting platform that bridges the gap between the IT systems of supervised entities and supervisors, allowing the banking sector to send critical information to the OeNB seamlessly.

Meanwhile, the Australian Securities and Investments Commission (ASIC) has been amongst the pioneers in adopting suptech, launching in 2013, Market Analysis and Intelligence (MAI), a market surveillance system. The suptech platform allows for real-time monitoring of the Australian primary and secondary capital markets (ASX and Chi-X), providing real-time alerts and identifying anomalies that may be investigated or detected upon execution.

Other early adopters include the Monetary Authority of Singapore (MAS), which has been using technologies to analyze suspicious transactions reports and find potential money laundering networks, and the US Financial Industry Regulatory Authority, which leverages cloud computing and ML in its surveillance space.

RegTech suptech What is Suptech 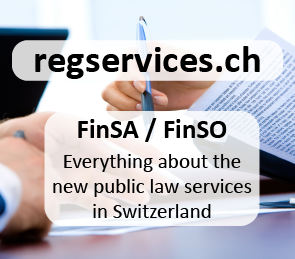