5 Rising Wealthtech Stars from Singapore to Keep an Eye on

Singapore, a regional financial hub, has become a leading fintech hub in recent years, with wealthtech emerging as a top area of focus.

The city-state has witnessed many homegrown wealthtech startups emerge as regional and even global leaders, striking deals with leading banks and aggressively expanding across Asia. Some of them were showcased during this year’s Singapore Fintech Festival, which took place earlier this month and brought together close to 45,000 participants from almost 130 countries.

For those who could not make it to what’s believed to be the world’s biggest fintech event, the following five startups are amongst Singapore’s rising wealthtech stars they should be following very closely:

Year 2018 has been a marquee year for the two-year-old startup, which signed 14 clients in South East Asia, the Middle East and North and South America and opened offices in London and Kuala Lumpur. The startup also completed a US$3 million Series A funding round in July, led by Franklin Templeton Investments. It’s now focusing on further developing its proprietary artificial intelligence (AI) research and solutions and staffing up.

Bambu aims to “dominate the B2B robo-advisory market ” , told us Ned Phillips, the experienced CEO in an interview.

Bambu is also alumni of the Geneva based Fintech accelerator Fusion 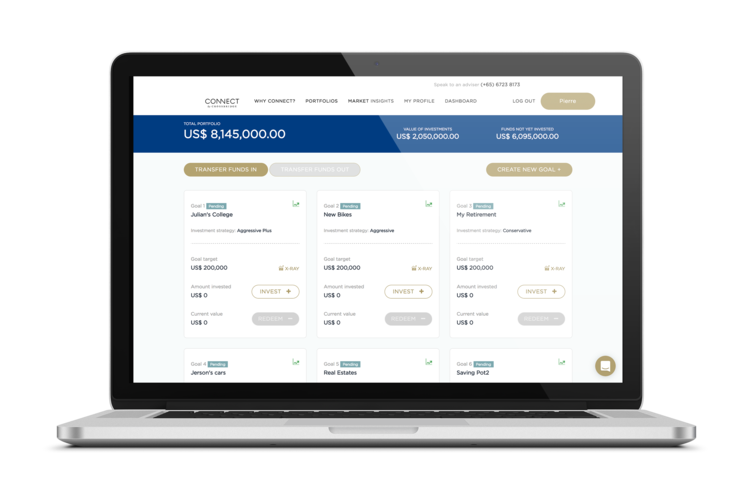 BetterTradeOff provides a holistic life-planning solution, Aardviser, that uses advanced statistical models and AI to allow users to make optimum decisions. Aardviser captures all details of a person’s life: salary, expenses, education costs, job progression, retirement, wedding, property, investments, insurance, and more, into a digital collaboration space where agents and their customers can plan together. The flexible, modular, white-label solution can efficiently and quickly capture a new prospect or existing client’s financial situation (KYC/FNA) to immediately engage him or her in relevant and exciting life solutions.

BetterTradeOff was one of the winners of the 2018 Global Fintech Hackelerator. Earlier this year, the startup won the DIAmond Awards at the Digital Insurance Agenda (DIA) Amsterdam 2018. 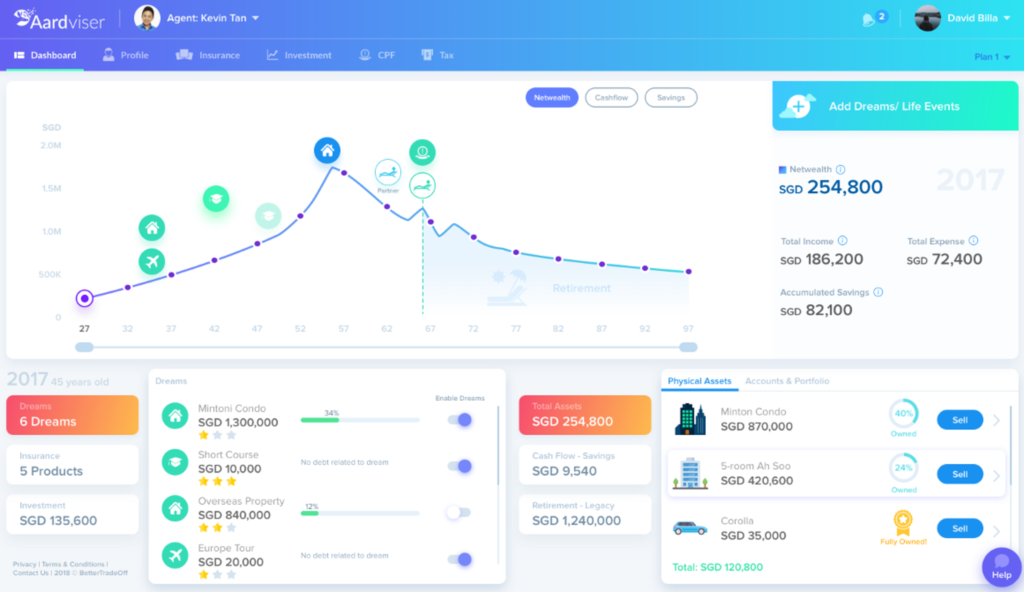 Canopy, formerly Mesitis, is an anonymous account aggregation and analytics platform for financial institutions, wealth management professionals, and high net worth individuals. The technology allows banks like Credit Suisse, with which it has partnered, to give clients an aggregated, real-time view of their investments.

Canopy raised US$4.8 million in financing in September and recently opened a Swiss office in the city of Zug. The startup has been rapidly adding clients and has hired several high profile executives including Amit Gupta from Instarem to oversee technology and PwC veteran Michiel van Selm as operating chief. 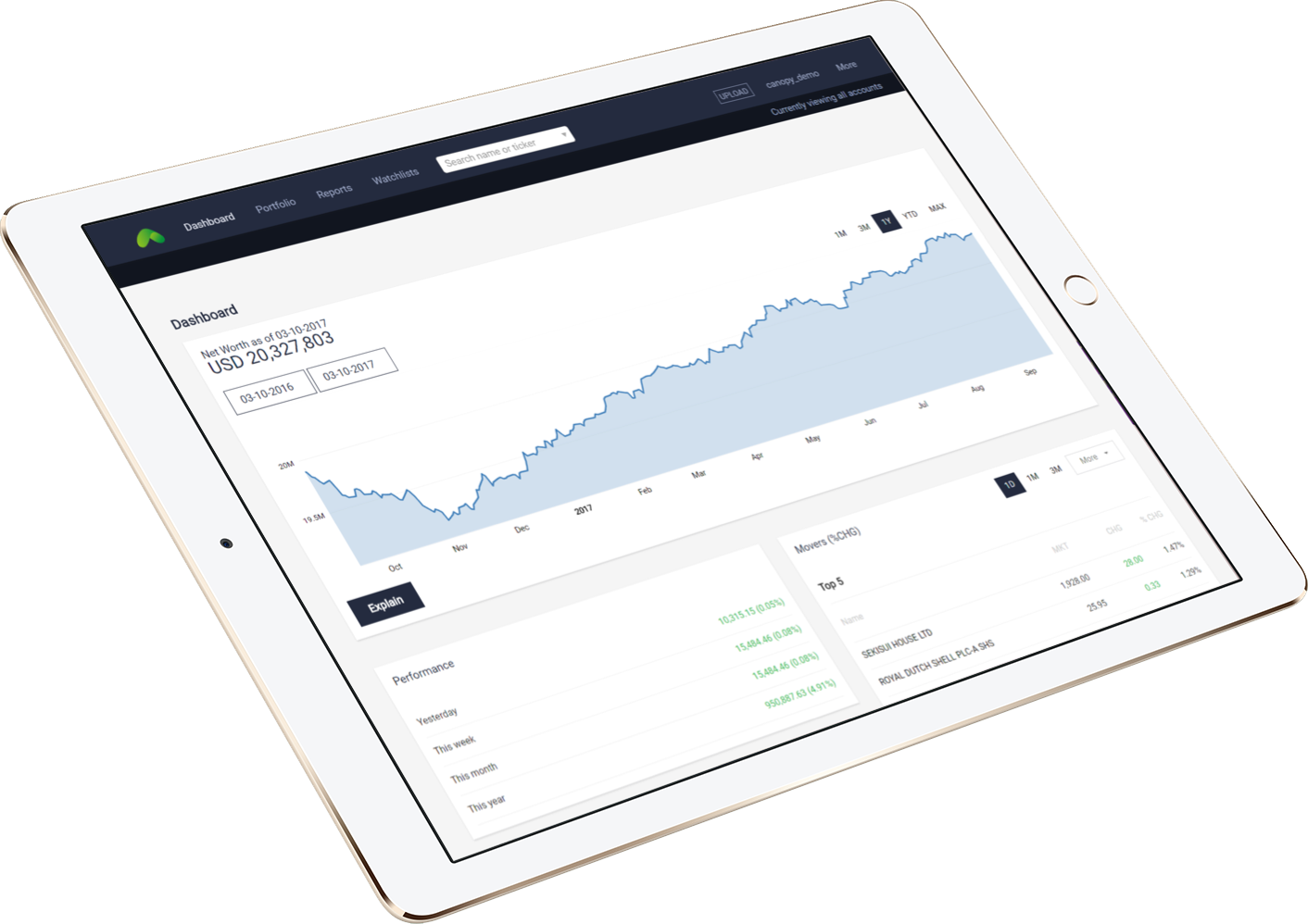 Smartkarma has demonstrated rapid growth since its launch in April 2016, with its top ten clients alone accounting for US$13.5 trillion of assets under management. In January, it announced the opening of its New York City office, headed by 30-year industry veteran Warren Yeh, after raising a Series B funding round which brought the company’s total funding to US$21 million. Smartkarma also has offices in London and Frankfurt. 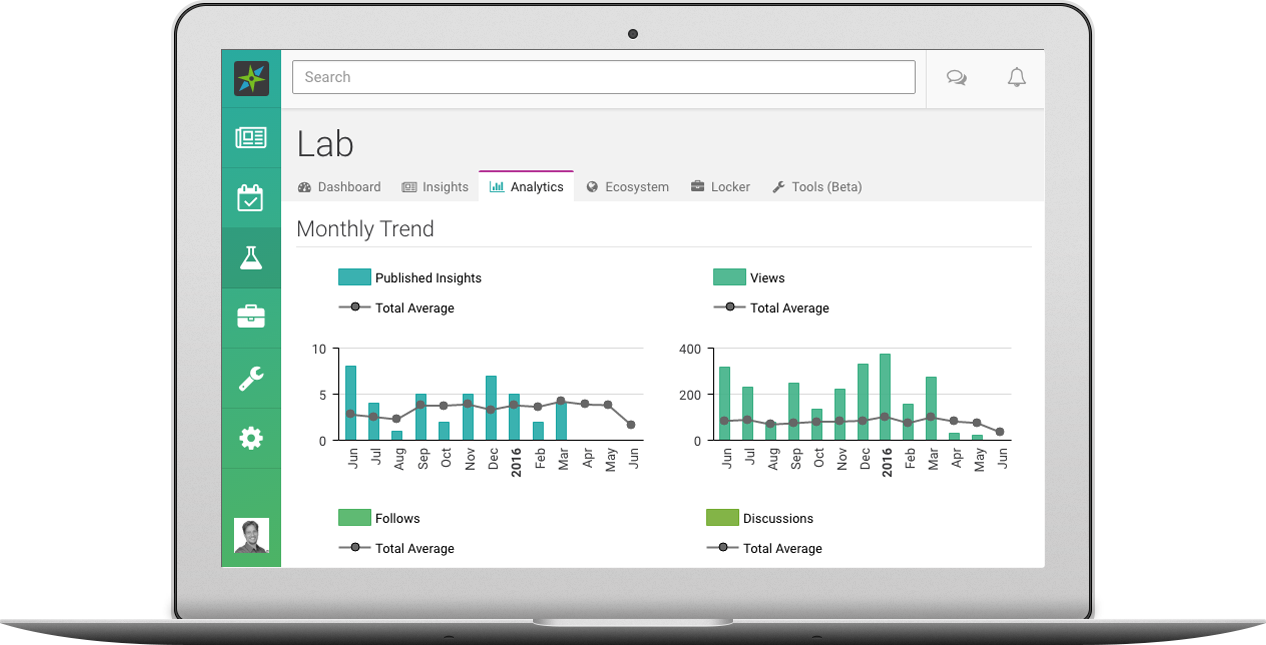 StashAway is an investment advisory platform that makes it easy for customers to grow and protect their wealth in the long term regardless of how much they choose to invest. Customers can open an account online or through the app in 15 minutes. StashAway has already begun expanding across the Southeast Asian region, entering the Malaysian market in late-October.

StashAway was the first, and currently the only robo-advisory platform to obtain a license from the Securities Commission Malaysia to operate in the country. It had already garnered more than 5,000 people on the waiting list prior to the launch. 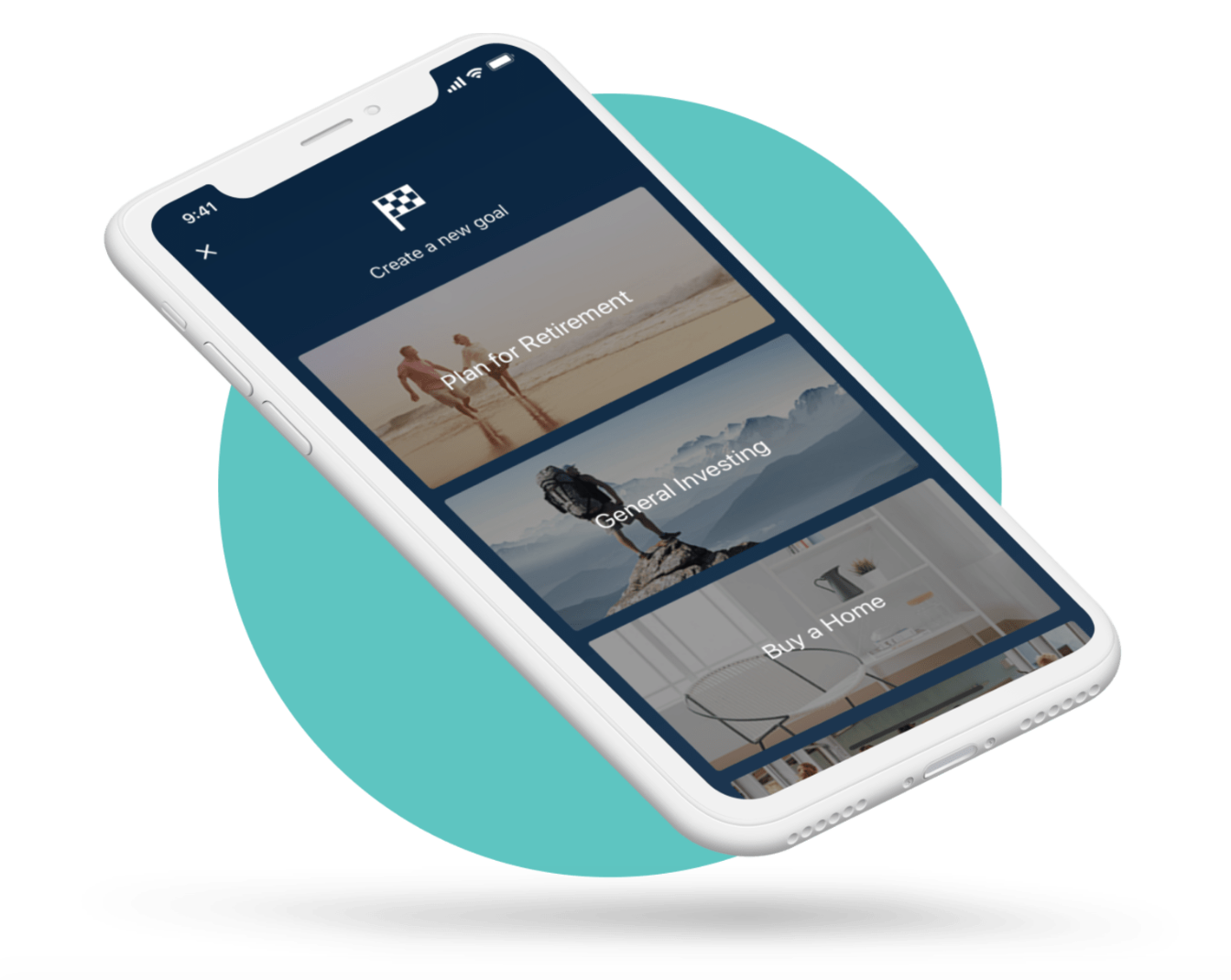